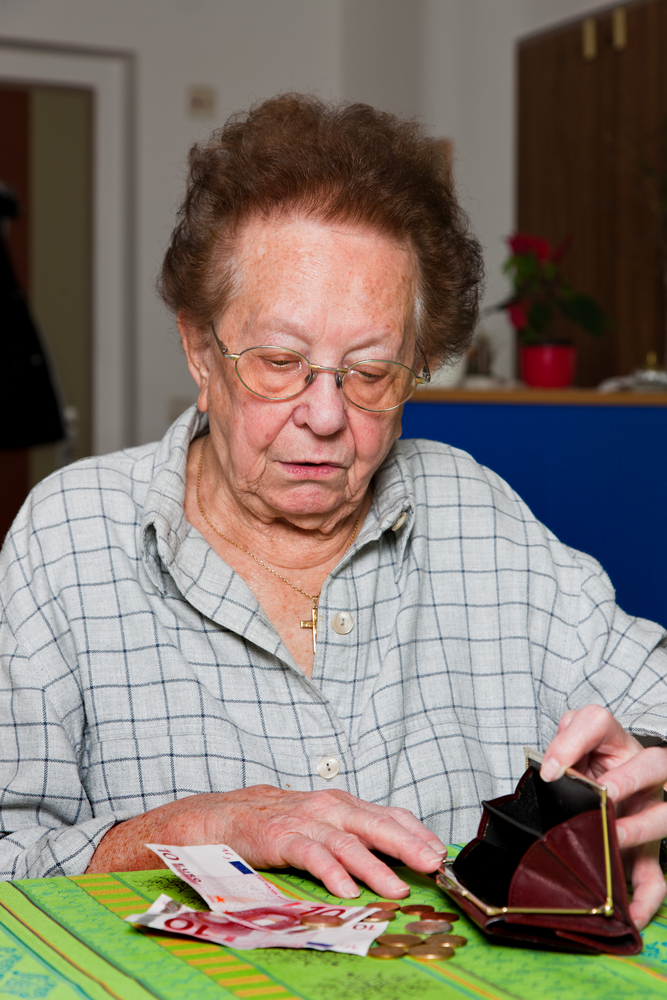 THE BOOK OF RUTH – God established a law through Moses called the law of gleaning.  When a man harvested his field he was to allow the four corners to remain unharvested so that the poor, the widows and the strangers (immigrants) could glean in the field (Leviticus 19:9,10)  As a poor stranger (someone who had come from another land), Ruth went out, according to the law and custom to glean in the field.   – Lay It On Me  Perry Stone, Jr. VOE 1998

Now, I don’t know, but it sounds like to me SOMEONE is trying to do away with helping the poor.  NO MEALS-ON-WHEELS?

This should really inflame Catholics, as this has always been their mission.   As a church secretary in a Protestant church for 10 years, we never helped the poor…I guess I shouldn’t say “never.”  They made up a few food baskets at Christmas…as long as it didn’t cost too much, and occasionally there would be a package for the military.  But overall, indigents were not welcome. I wouldn’t just leave it up all to the Elders and Pastors if I were you. MAKE SURE  TITHE MONIES ARE BEING SPENT, AND NOT JUST HOARDED IN A CD TO ADMIRE  AT MONTHLY BUSINESS MEETINGS.