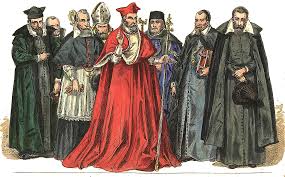 When The Church can’t keep women down they turn to politics. (Men who get too full of themselves God help their wives…). 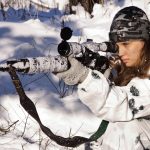