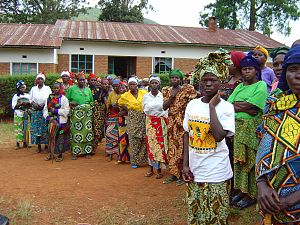 In the middle of getting kids off to school, getting to work, making sure there is food in frig, laundry doesn’t stink…you may have missed that  ALL-MALE panel passing laws for government controlled vaginal probes on News.

Don’t think men won’t stoop to a rapist mentality.  The words legitimate rape can be said with a straight face. Without laws from Government protecting women, well, get a clue & see what it looks like.

Men, don’t make us do something drastic…
. 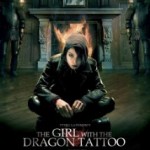 In GIRL WITH THE DRAGON TATOO after being raped the Protagonist does some “probing” of her own. 2009 Film –  Swedish drama thriller film based on the novel of the same name by Swedish author/journalist Stieg Larsson. It is the first book in the trilogy known as the “Millennium series”, published in Sweden in 2005. Wikipedia