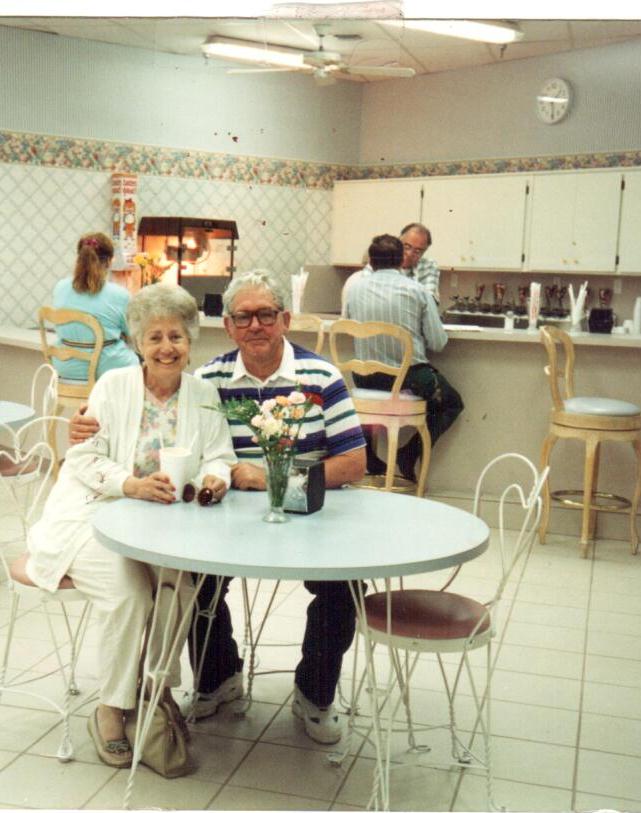 My Mom and Dad in assisted living only a few years ago. But skilled-nursing was still ahead of them.

It wasn’t no time until their savings was gone. Medicaid is the Program that supplemented my Dad’s Navy pension and Post Office retirement in order for them to be safe in a skilled nursing facility.

Who is it voting against the Program that takes care of our parents? Are they daft?

Below are states that HAVE expanded Medicaid in order to fund their rural hospitals and take care of elderly and those too sick to care for themselves. This is what civilized countries do.  (Many diagnosed with Alzheimers are receiving the care they need through this program. If this scenario hasn’t hit your family, it will.)

Arkansas, California, Colorado, Hawaii, Massachusetts, New Hampshire, and New York. Three more states were added in 2018 Midterm elections, Idaho, Nebraska, Utah.  Also of note there is a good chance for Kansas, Maine and Wisconsin as they voted in new Democrat governors. My state, Missouri, is always behind with a stinginess we can’t seem to break due to Missouri’s Roy Blunt one of congress’s ineffective senators always standing too close to the podium saying nothing looking lost.

In the 2010 Movie EVERY DAY Brian Dennehy plays Helen Hunt’s aging father in these same circumstances. The movie haunted me for days. The pressure on this family gets so heavy the husband (Schreiber) starts to wonder toward a sexy co-worker leaving his wife (Hunt) to cope on her own. This script nailed so many issues affecting us all.

Is your state voting against Medicaid Expansion? VOTE THEM OUT.